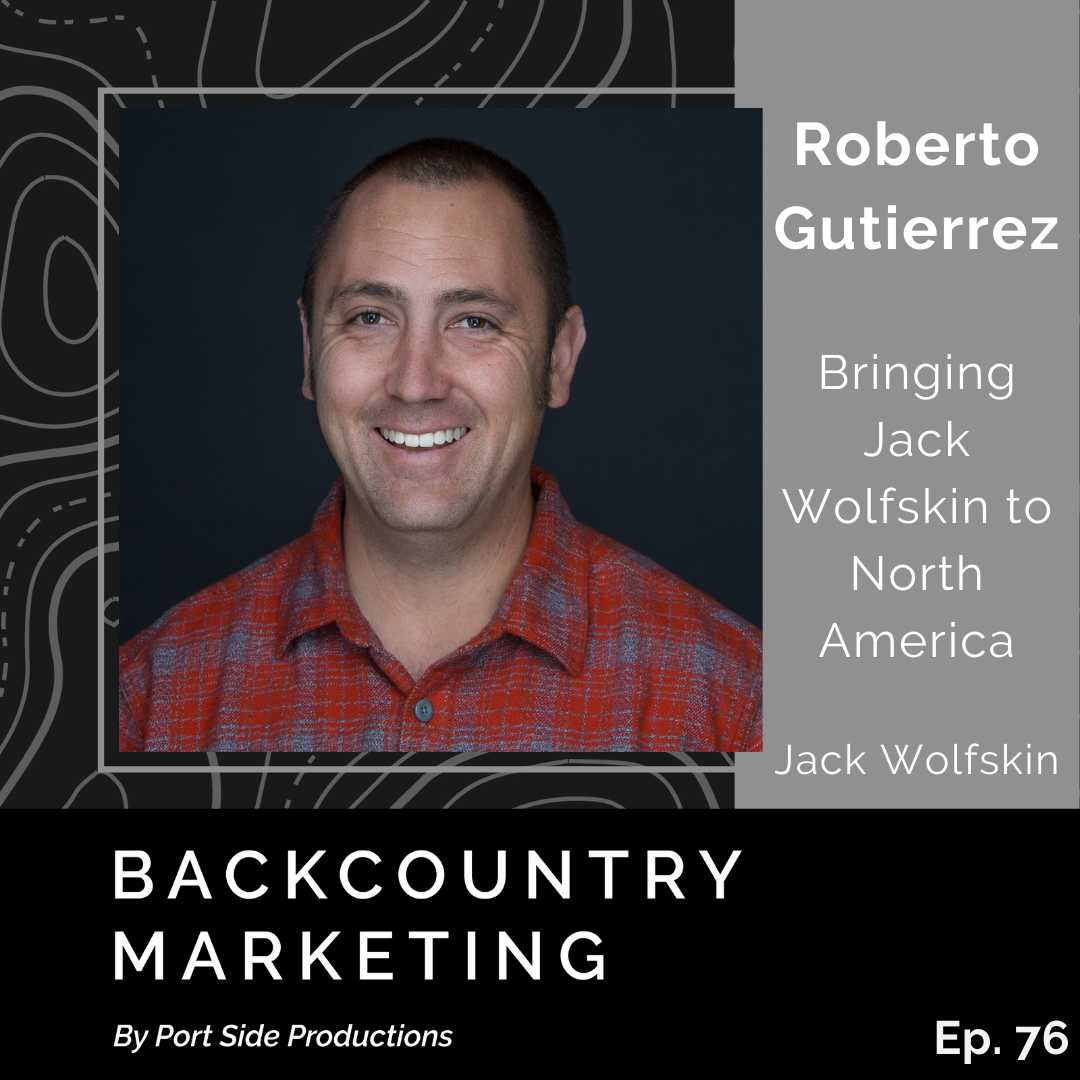 Jack Wolfskin is a major German outdoor company. Headquartered in Idstein, they were founded in 1981 and are now one of the biggest suppliers of outdoor goods in Germany.

After a couple of previous attempts to enter the North American market, Jack Wolfskin has recently started the journey of trying again.  Roberto Guiterrez recently took on the Director of Marketing role and discusses the intricacies of bringing a heritage brand to a new market.

We discuss cultural differences, implications, and unique approaches to storytelling.

Stay Up to date

Get episodes sent directly to your inbox,
4 times a month
Thank you! Your submission has been received!
Oops! Something went wrong while submitting the form.