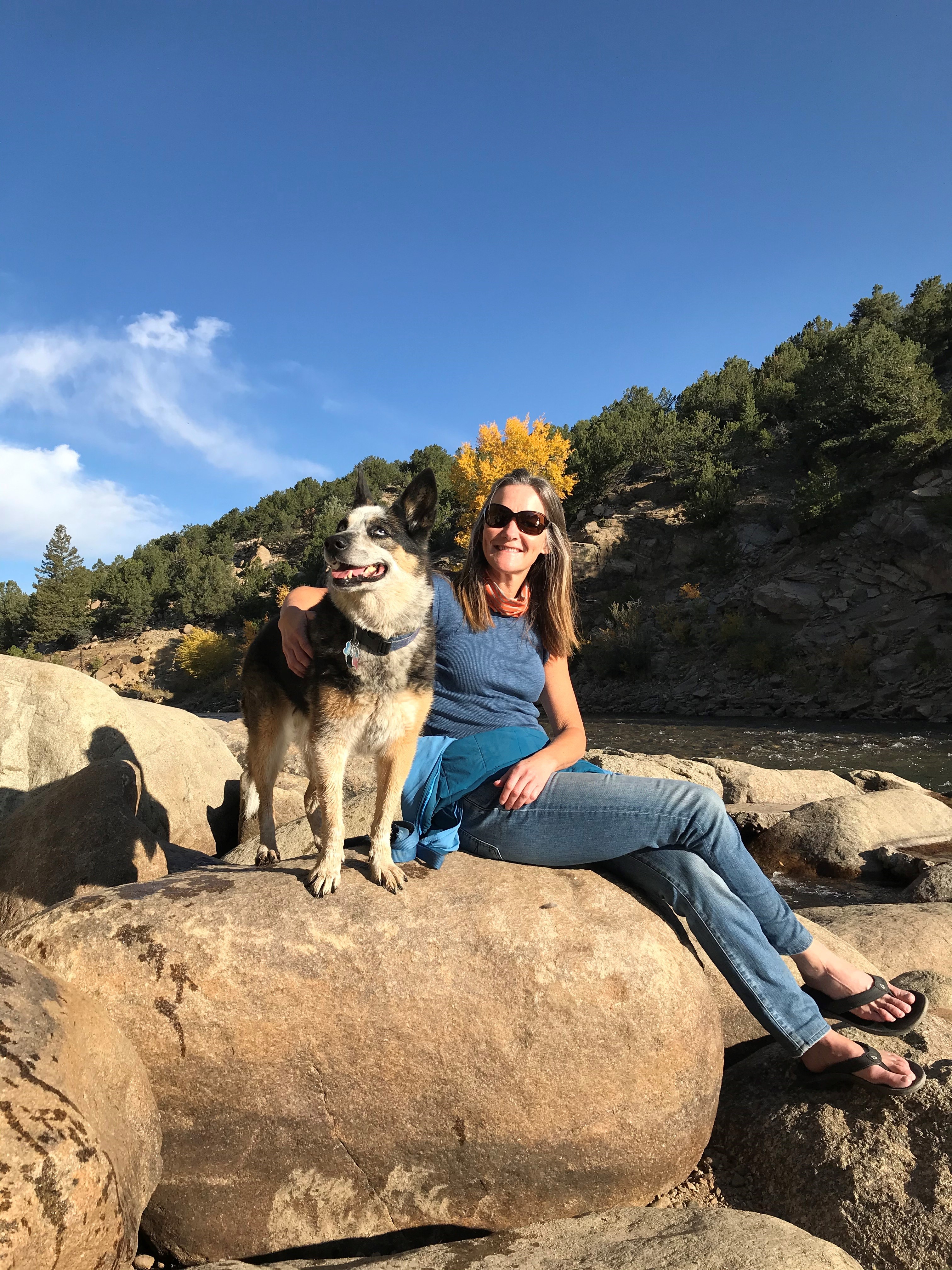 The messy process of re-branding a non-profit.

Can'd Aid is a non-profit built on the idea of "Rallying you to do good."

The non-profit was started by Diana Ralston. Originally the goal was to help areas hit hard by either natural or man-made disasters. As the canned water distribution plan started working, Diana and her team realized there was more good they could be doing. But as they've grown and incorporated more programs they always struggled to communicate what exactly they did. After growing beyond their initial vision the team realized that they need to re-brand in order to continue their mission and gather support along the way.

In this episode, Diana shares about the messy process of re-branding a non-profit.

Stay Up to date

Get episodes sent directly to your inbox,
4 times a month
Thank you! Your submission has been received!
Oops! Something went wrong while submitting the form.